At the beginning of 2002 the law firm of Dr. iur. Dr. Dr. h.c. Gerard Batliner & Dr. Martin Batliner, Vaduz, and the two lawyers Dr. Ralph Wanger and Dr. Christian Batliner joined forces to establish the law firm of BATLINER WANGER BATLINER Rechtsanwälte, Vaduz, which was organised as a partnership.

Dr. Gerard Batliner began working as an independent attorney-at-law in 1956, and admitted his son Dr. Martin Batliner to the law firm as a partner in the year 1995. While Dr. Ralph Wanger headed his own law firm in Schaan prior to the merger that created the partnership, Dr. Christian Batliner had been a partner in a law firm that was likewise based in Schaan.

The law firm has grown steadily each year since the beginning of the partnership. In early 2008, the law firm partnership was extended to include a fourth partner, lic. iur. Hansjörg Lingg. For the five years prior to this, Hansjörg Lingg had worked as a trainee lawyer at the law firm. He previously worked for several years as a member of the government’s legal team in the EEA field, and as a research associate at a university institute in the field of international business law.

In September 2008, the law firm was converted from an ordinary partnership into a corporation. In October 2014, lic. iur. Markus Wille joined the law firm as an additional partner. Prior to this, he worked for a number of years at another Liechtenstein law firm. BATLINER WANGER BATLINER now employs a dozen lawyers and several legal assistants.

The Board of Directors of the law firm BATLINER WANGER BATLINER Attorneys at Law Ltd. consists of the following persons:

Christian Batliner elected to the Board of the Financial Market Authority

On 22 October 2019, Christian Batliner was appointed by the Government of Liechtenstein as a member of the Board of the Liechtenstein Financial Market Authority (FMA) for the period from 1 January ...

The European Commission published important information on the GDPR at the end of January 2018. It has published a guideline on the direct applicability of the GDPR from 25 May 2018 onwards and ...

From May 25, 2018, a new era in data protection is dawning. From then on, the basic European data protection regulation will apply. This applies not only to companies in Liechtenstein, but also in ...

The DSGVO and Switzerland

The European legislator has decided to strengthen the data protection of persons residing in the EU when creating the DSGVO. What does this mean for companies in Switzerland, for example? Our data ... 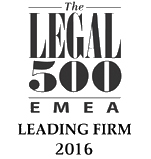 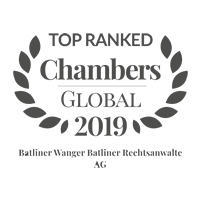 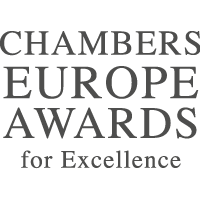 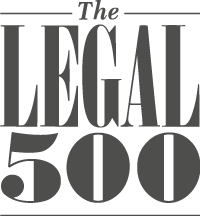